The January 28, 2019 Clerk Craft Award Notice has been posted on the Bid Results page of this website.

The January 9, 2019 Clerk Craft Vacancy Notice has been posted on the Bid Postings page of this website.

Category:
General Information
Comments: Comments Off on FYI PSE Separation For Lack of Work and Reappointment

FYI PSE Separation For Lack of Work and Reappointment

When separating PSEs for lack of work and reappointing PSEs, Management must adhere to Appendix A, 3. Other Provisions, B, Article 15.3, page 256 of the Collective Bargaining Agreement (CBA). (See below)

For a PDF copy of this information, click here.

The latest January 2019 edition of the Postal Worker West Newsletter has been published.

The featured article provides an update on the collective bargaining process.

You’ll find the PWW Newsletter on the News >> Postal Worker West Newsletter page of this website: 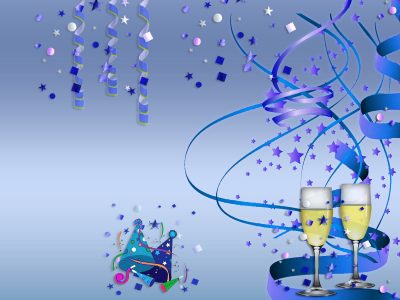 The December 26, 2018 Clerk Craft Award Notice has been posted on the Bid Results page of this website. 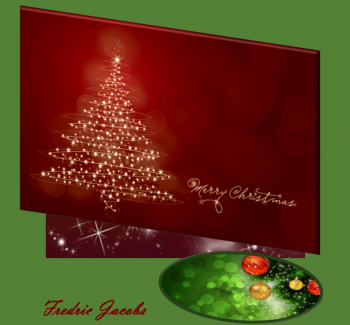 12/21/2018 – The Collective Bargaining Agreement (Union Contract) between the American Postal Workers Union and the United States Postal Service initially expired on September 20, 2018. Negotiations began in July with a big kick off and national day of action during which many of you participated as together we are “Fighting Today for a Better Tomorrow!” Since our contract expired there have been four extensions of negotiations in an effort to reach a voluntary agreement.

As your president, taking general guidance from the National Negotiating Committee, I led in reaching a tentative agreement with management on December 6, 2018. I believe it to be fair and positive for the members.

I have been advised by In-Plant-Support that all previously unassigned regular clerks have been assigned to a duty assignment, and that there are 16 residual vacancies. Accordingly, the Oakland Local APWU will be working diligently to get PSEs converted to career status as soon as possible, and to have the conversions effectuated in compliance with the Collective Bargaining Agreement (CBA) with an accurate PSE seniority list.

For a PDF copy of this update, click here.